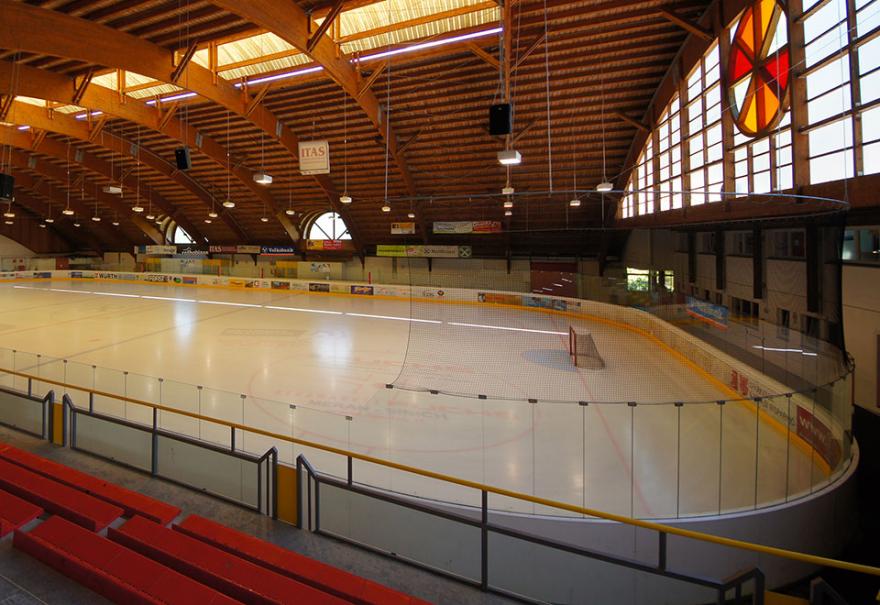 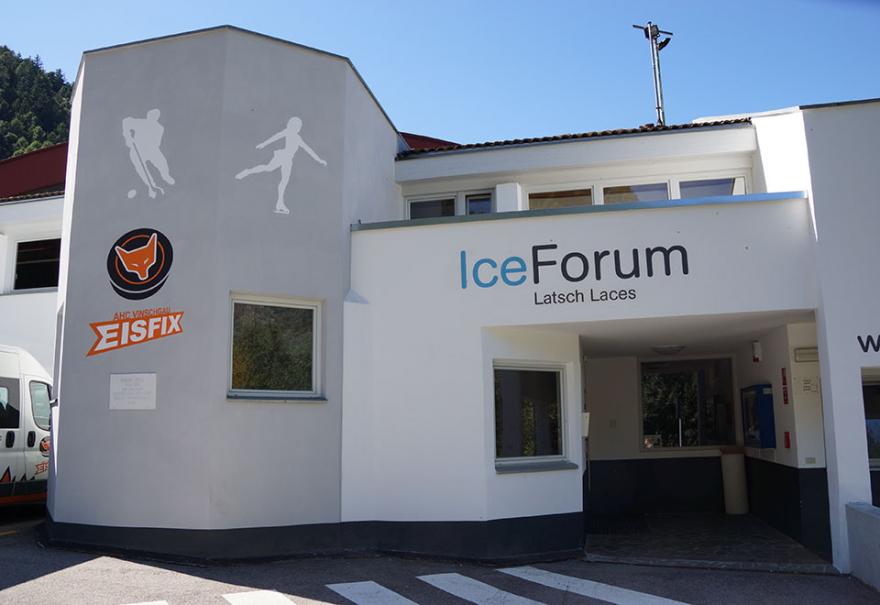 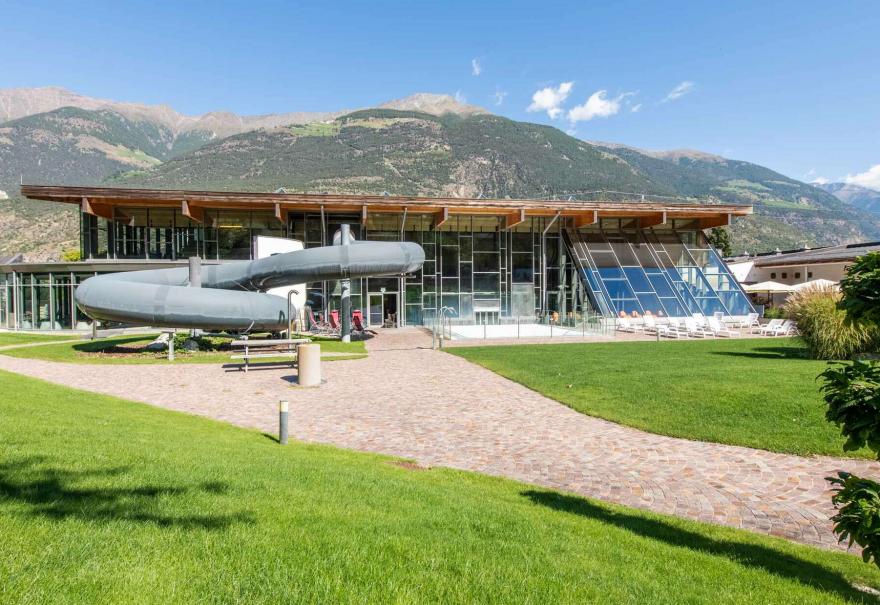 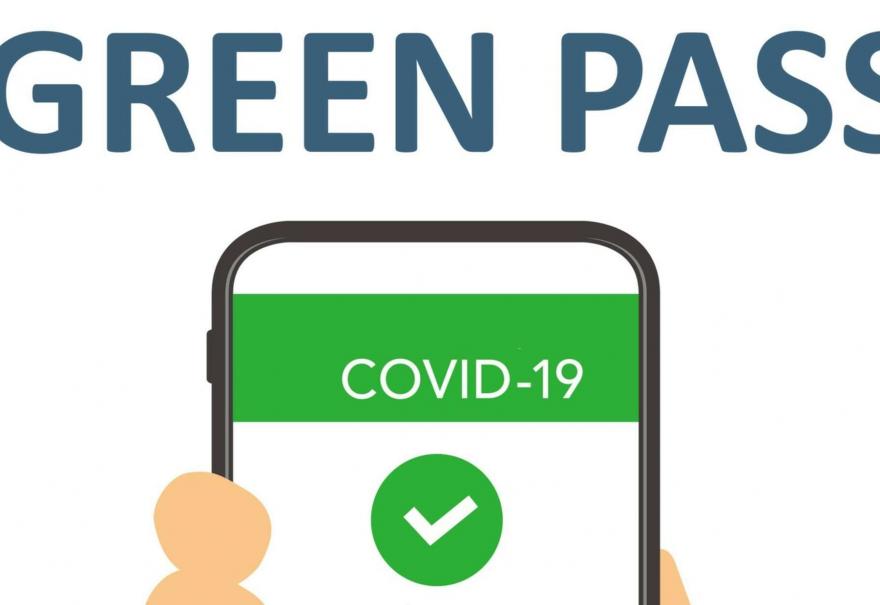 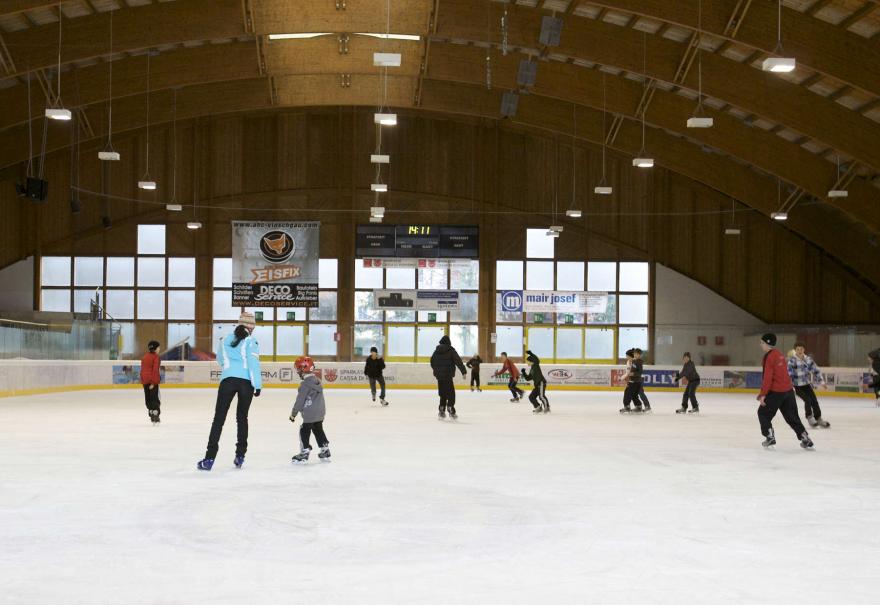 Ice skating at the IceForum Laces 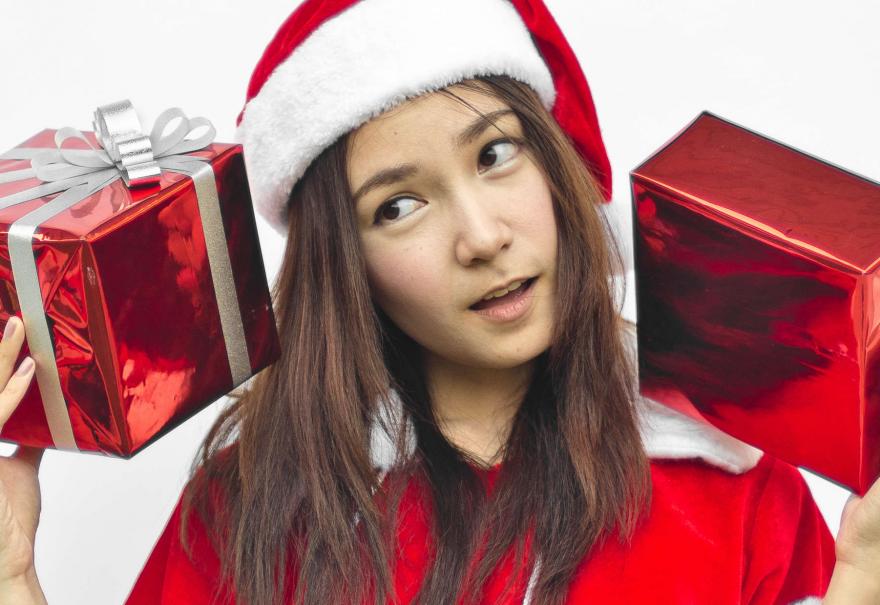 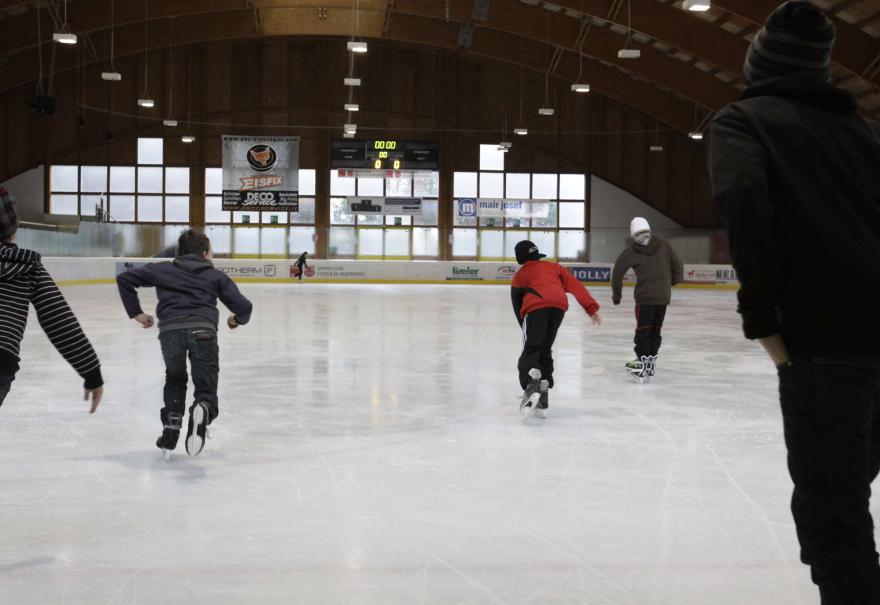 Ice skating at the IceForum Laces
Opening hours
Ice Season
Today from 08:00 o'clock until 22:00 o'clock open
Ice-skating for the public will start on 20.02.2023.
Laces 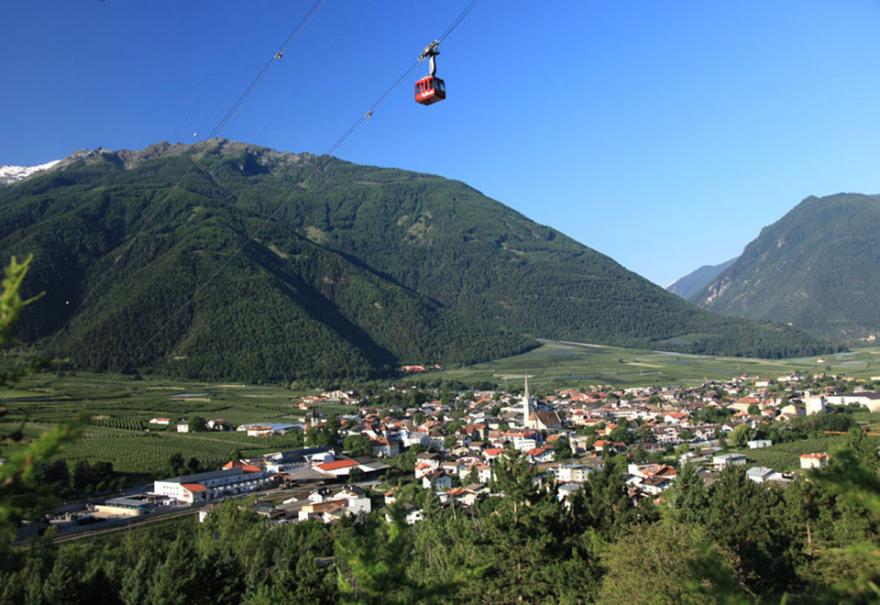 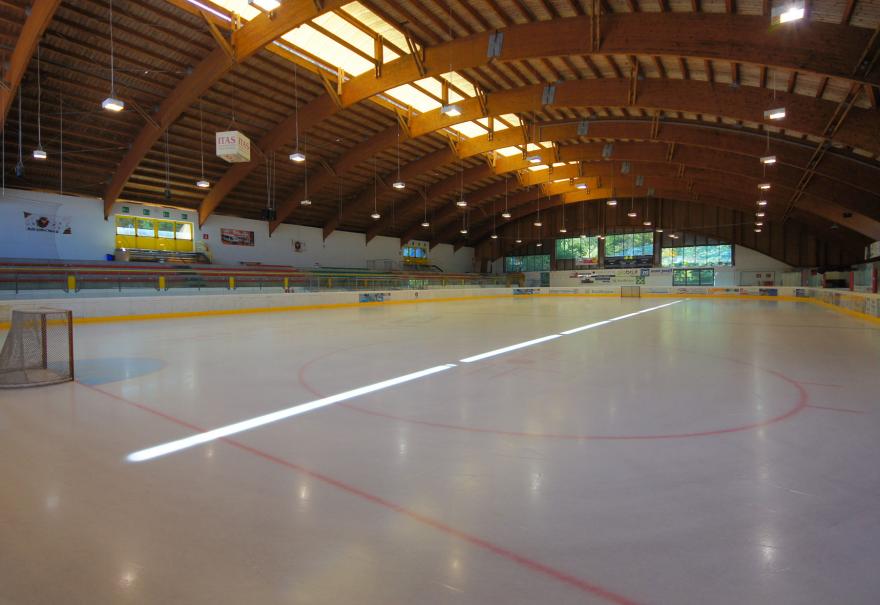 The 60 x 30 metre big ice rink is covered and has a stand with around 400 seats as well as eight changing rooms. IceForum is not just the stadium for the ice-hockey players of AHC Val Venosta, but also used by figure skaters as well as the public. It offers space for sport in schools to further the sporting development of juveniles.

There is an abundant array of training possibilities around the IceForum. Whether at the nearby SportForum or on sign-posted hiking paths, running- and mountainbike routes, you will find the right training for your athlet.